Thank You for Visiting! 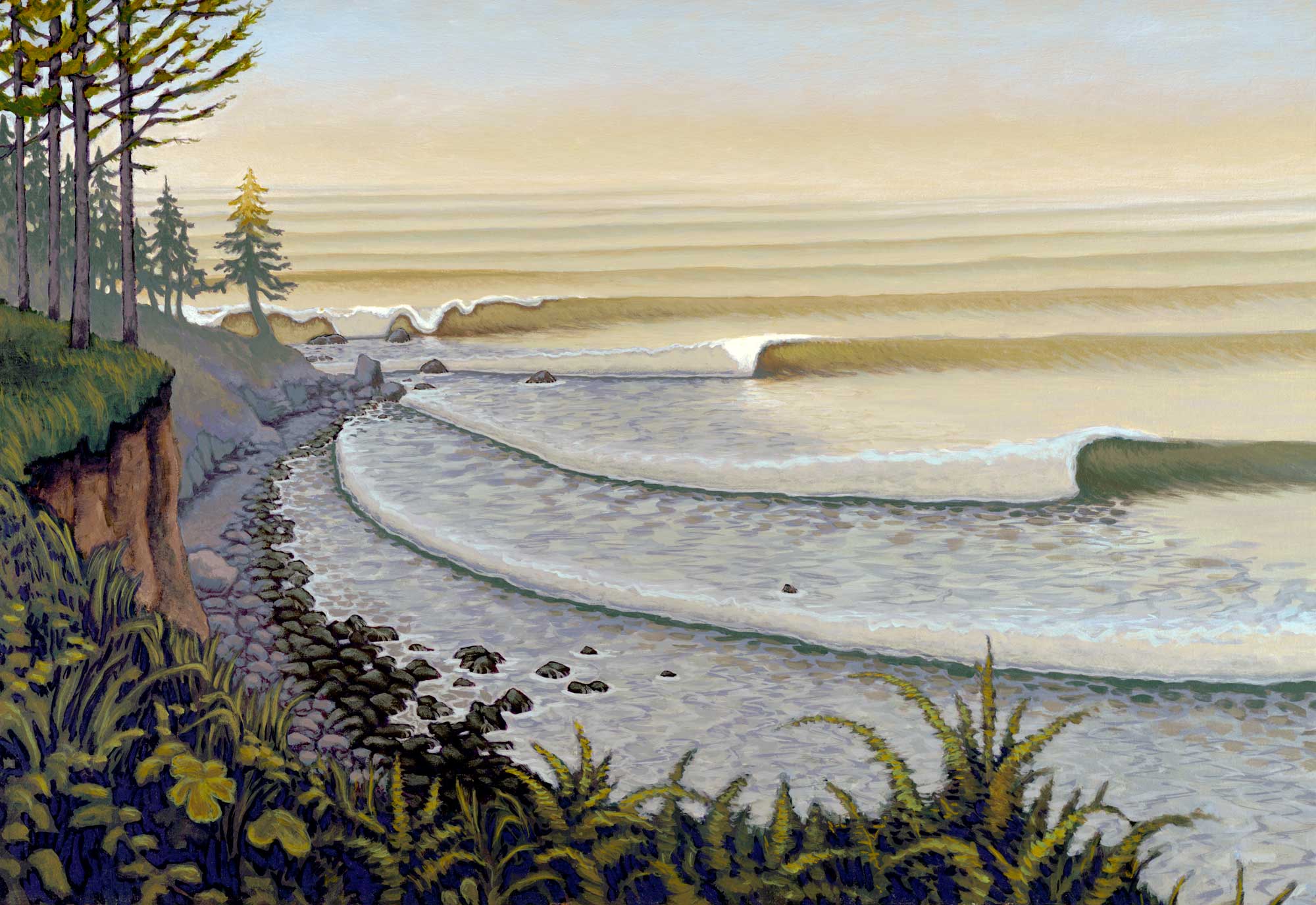 AidCurrent artist Matt Beard offered 18" x 24" posters of his painting "First Light" (shown here) along with 5 others for free with a $20 donation to Humboldt Surfrider at a Holiday event. The Surfrider folks had $300 in the jar by the end of the night and everyone was stoked. Apparently it's a thing now. Show up at his shop in Arcata, CA and make a donation on your mobile phone to the nonprofit of your choice, and he'll send you out with one of these beauties for absolutely nothing but a high-five. If you live in the area or are just passing through, don't miss the chance to get in on this! 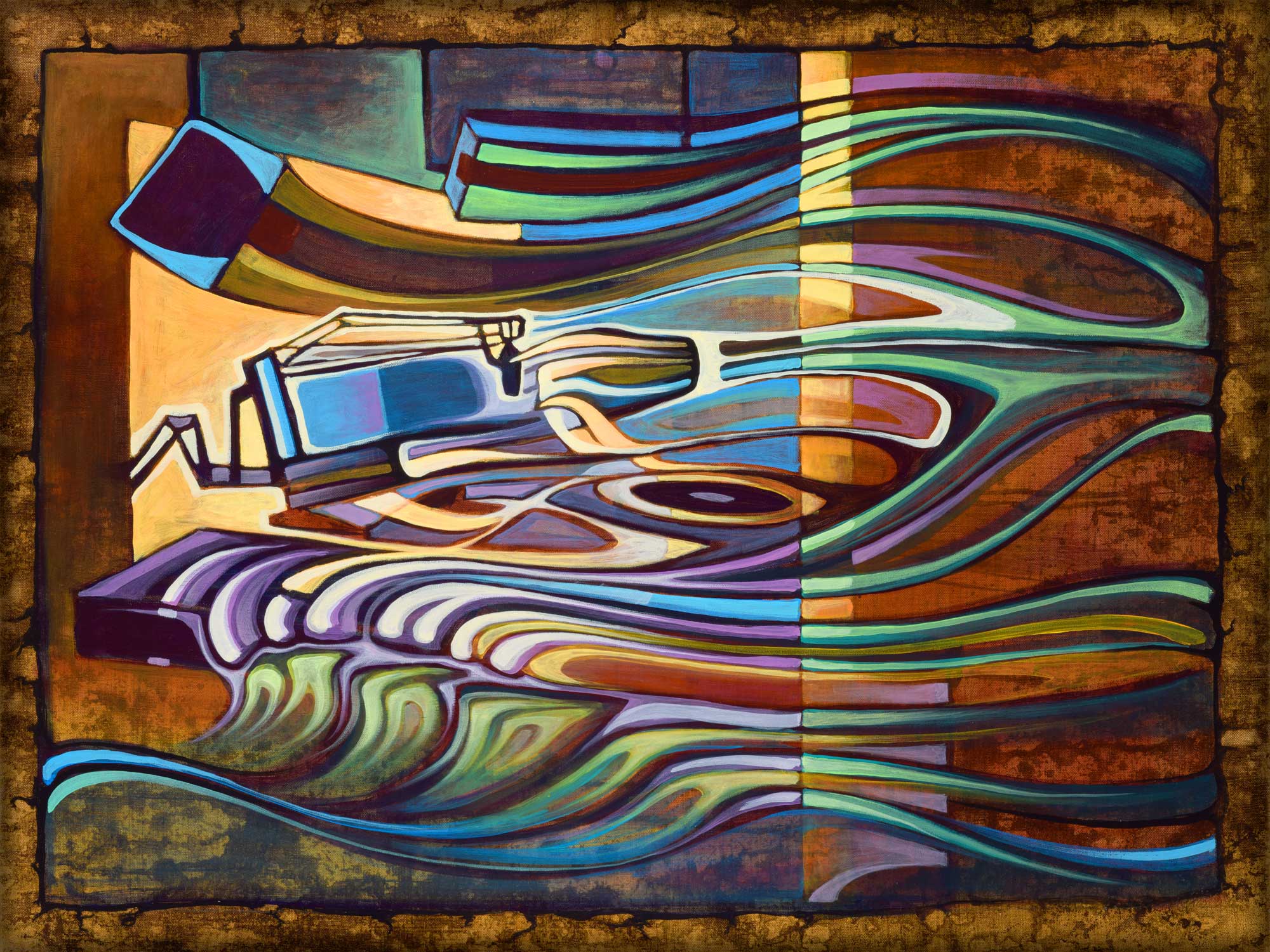 AidCurrent artist Matt Beard painted this piece on live radio. Yes, radio. Well, it was something to do on a Thursday afternoon anyway, and when his friend Mike Dronkers announced he was leaving his post as the midday show host at Humboldt County's free form radio station KHUM, Beard figured it was time to catch him before he left and see what it would be like to paint on live radio. The piece was started and finished in the KHUM studio in Ferndale, CA during the duration of Mike's Midday show. Beer and coffee happened as well as awkward silences and some pretty epic acoustic swoosh rhythm sounds whose audio was expertly captured by Mike with a range of equipment and instruments that had Beard worried he'd be getting a shot of novacane and a root canal before the show was over. The piece was auctioned over the radio with the final bid coming from some friends of Mike who wanted to give this piece to him as a going away gift. If you look close enough, and drink enough coffee and beer, and think about the dentist long enough, you can sort of make out the inner workings of the KHUM studio here complete with multiple monitors, turn tables, sound boards, the window to the outer world of Ferndale, and yes, Mike himself in a blur of activity spinning tunes for Humboldt County and beyond.